HeliExperts International works directly with and for its clients to ensure that their projects are based on accepted and fundamentally sound design and regulatory concepts. While HeliExperts well established strategies not only meet and oftentimes exceed proven regulatory and best practice standards, our team’s innovative concepts and oftentimes revolutionary approach provides the out-of-the-box practical alternatives and options required for our client’s to achieve their immediate needs as well as their future goals when no one else can.

Whether your project calls for a corporate, industrial, hospital, public or private heliport, or even an entire heliport system, HeliExperts has your needs and goals fully covered.

HeliExperts does not sell any type of equipment or represent any equipment or aircraft manufacturers, nor do we accept commissions or any other forms of remuneration from suppliers. We work only for you so that you can be assured that our consulting team is objective and unbiased no matter what your needs or the situation.

The roots of HeliExperts International LLC (HEI) can be traced back to 1985 with the formation of Raymond A. Syms and Associates (RAS & A). Richard J. Hodgkins, Ray’s mentor, was a dual rated pilot, in various aviation management and regulatory positions to include being the Director of the Massachusetts Aeronautical Commission. Many of the materials and processes used by RAS & A, later HEI, can trace their roots back to those developed by Richard in his aviation career.

Created in January 2012, HeliExperts International was formed from the merger of RAS & A and RJ Alexander Consulting LLC. This merger incorporated the diverse technical capabilities and experience of Rex Alexander into the firm. On 9-30-2017, Rex left HEI to take a short-term position with Uber Technologies as their Head of Aviation Infrastructure. In this role, Rex assisted Uber in their initial development of infrastructure and technology to support the next generation of Urban Air Mobility. Upon concluding his obligations to Uber, Rex formed Five-Alpha LLC, a company specialized in Urban Air Mobility infrastructure research and development. Rex continues his collaborative relationship with the HeliExperts team and their efforts in traditional heliport development.

Collectively, the current HeliExperts team benefits from the experiences of more than 75+ combined years of highly specialized aviation, helicopter and heliport expertise. Our experience in FAA, military, corporate, offshore, and in air medical operations, aeronautical consulting, safety, heliport development, education, and litigation support are unmatched in the industry.

HeliExperts team members have donated thousands of hours to and actively collaborate with; the Federal Aviation Administration, National Fire Protection Association, National Transportation and Safety Board, Transportation Safety Institute as well as numerous Aviation, Safety and Trade Organization, Groups and Associations. Due to these continuing efforts to promote helicopter safety, many of the design and safety enhancements that HeliExperts have initiated and promoted on behalf of its clients over the years have become standards within the code and best practice arenas.

Both founding members were instrumental in assisting the Transportation Safety Institute in Oklahoma City in developing the current Heliport Evaluation Training Course used to train FAA Inspectors throughout the U.S. on heliport evaluation practices and procedures.

•100% success rate in litigation support dealing with helicopters and heliports 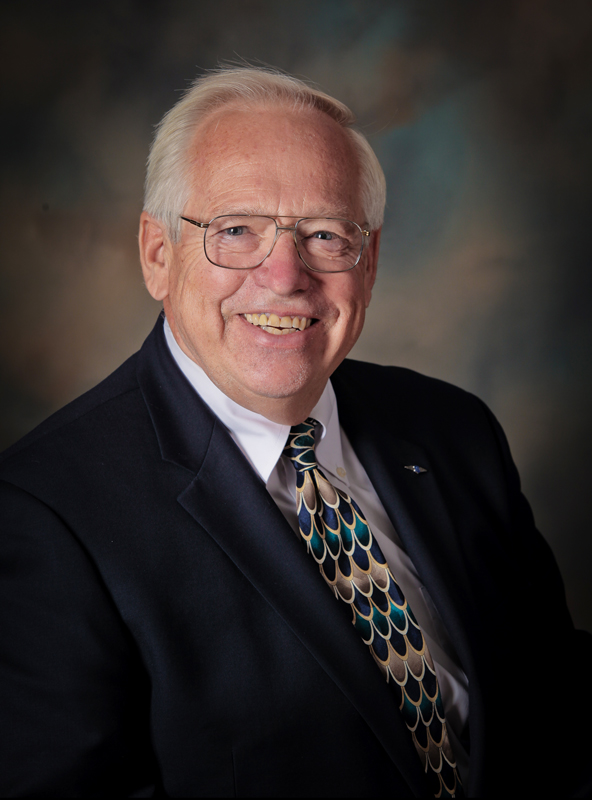 Mr. Syms Possesses more than 45 years of military, general and commercial aviation experience as a pilot, instructor pilot, aviation manager, heliport developer, and aviation expert. Syms has qualified as an unchallenged aviation expert in federal, state and local courts aviation liability cases in addition to official hearings and other regulatory proceedings. Additionally, Syms is the designer and primary author of the HAI Heliport/Vertiport Development Guide (a publication by the Helicopter Association International) and has spent more than 30 years serving on FAA and NFPA (National Fire Protection Association) committees that assist with authoring the FAA Heliport and Vertiport Design Advisory Circulars (the FAA’s design recommendations for all heliports) and develop the NFPA Standards for Heliports (fire protection and safety standards for heliports). Syms is the current chair of the NFPA 418 Committee, Standard for Heliports. 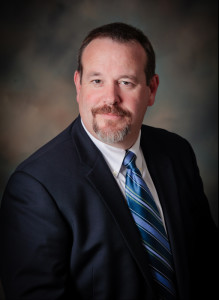 Rex Alexander is an aviation entrepreneur and industry leader with over 40 years of military, general and commercial aviation experience who is a dual rated pilot and an airframe & powerplant technician. Rex serves as the Vertical Flight Society’s Infrastructure Advisor, representing their 6,000 plus membership to the FAA, NASA, ICAO, and the vertical flight community as a whole. Rex has been a volunteer with the International Helicopter Safety Foundation (IHSF) and the U.S. Helicopter Safety Team (USHST) since 2006 and serves as the cochair of the USHST Infrastructure Working Group. Rex has served as a volunteer on the National Fire Protection Association (NFPA)-418, Standard for Heliports committee since 2009. A former Helicopter Air Ambulance pilot, Rex has served as a board member and past president of the National EMS Pilots Associating (NEMSPA) as well as the Indiana Association of Air Medical Services (INAAMS).